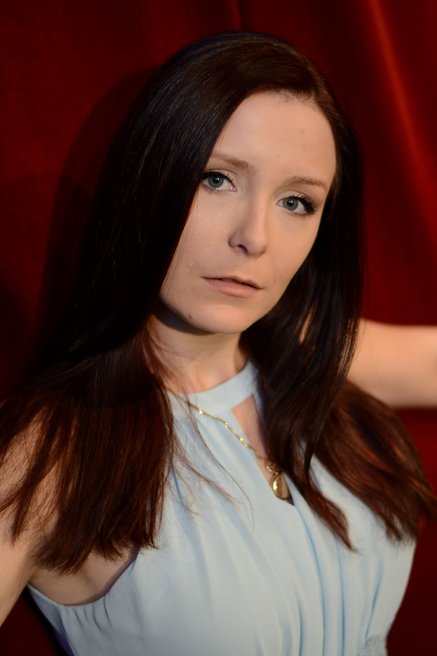 was born and raised in Gothenburg, Sweden. Growing up, she started out playing the flute, but in her early 20s, she turned her efforts towards singing opera.

Mathilda received her bachelor's degree in Opera Performance from the University College of Opera in Stockholm in 2019.

Between 2020 and 2022, she is a student at Malmö Opera Academy - a combined master’s program/young artist program at Malmö Academy of Music and Malmö Opera. During the season of 21/22, Mathilda will be part of several productions at Malmö Opera, both on the main stage and on tour, in productions such as Det går an, Suor Angelica and Det stora oväsendet.

In 2019, Mathilda appeared as Medoro in a new adaptation of Handel's Orlando with Stockholm Royal Opera/Young at the Opera at Confidencen in Stockholm. In the same year, she also played Mercedes in Carmen with the Lyric Society of Gävleborg in Gävle, Sweden.

Mathilda has also performed roles such as Cherubino and Marcellina in Le nozze di Figaro, La Frugola in Il tabarro, and Konchakovna in Prince Igor.

Apart from the operatic repertoire, Mathilda also has a thorough experience as an oratorio soloist, with her repertoire ranging from Mozart's Requiem to the more unusual Luther in Worms by Meinardus. In 2019, she sang the alto soloist part in Mendelssohn's Elias in der Berliner Philharmonie KMS with Brandenburgisches Staatsorchester Frankfurt.

Mathilda has been the recipient of many prestigious scholarships and awards, including The Swedish Royal Academy of Music’s national scholarships in 2019, 2020, and 2021, as well as the first price of OVIS-rösten 2021.